Open Source is not Freemium

By restricting others from hosting their service, projects like Elastic and MongoDB miss the point of open source.

Companies like Elastic and MongoDB have been at war with Amazon AWS from sometime. Both of these companies are publicly listed and have valuations of more than 10 billion dollars. Both of these are tools that help people store and analyze data. And of course, both of them started off as popular Open Source projects. Open Source projects by definition allow users to use, study, modify and redistribute the source code, with certain restrictions in some cases.

Today such projects like MongoDB and Elastic are a part of dozens of tools that companies use to build applications and services. Most of these tools are hosted on large commercial "clouds" that may or may not contribute money or code back to the original projects. This puts them in a spot of bother. After raising such high expectations from investors, these companies are under huge pressure to scale revenue. They are not named as "Mongo Cloud Services" or "Elastic Cloud Services", they are named by their product names. These companies seek to tie the hands of people who want to offer services around these offerings by new licenses like SSPL, designed to stop people like AWS from offering these tools are part of their service offerings. 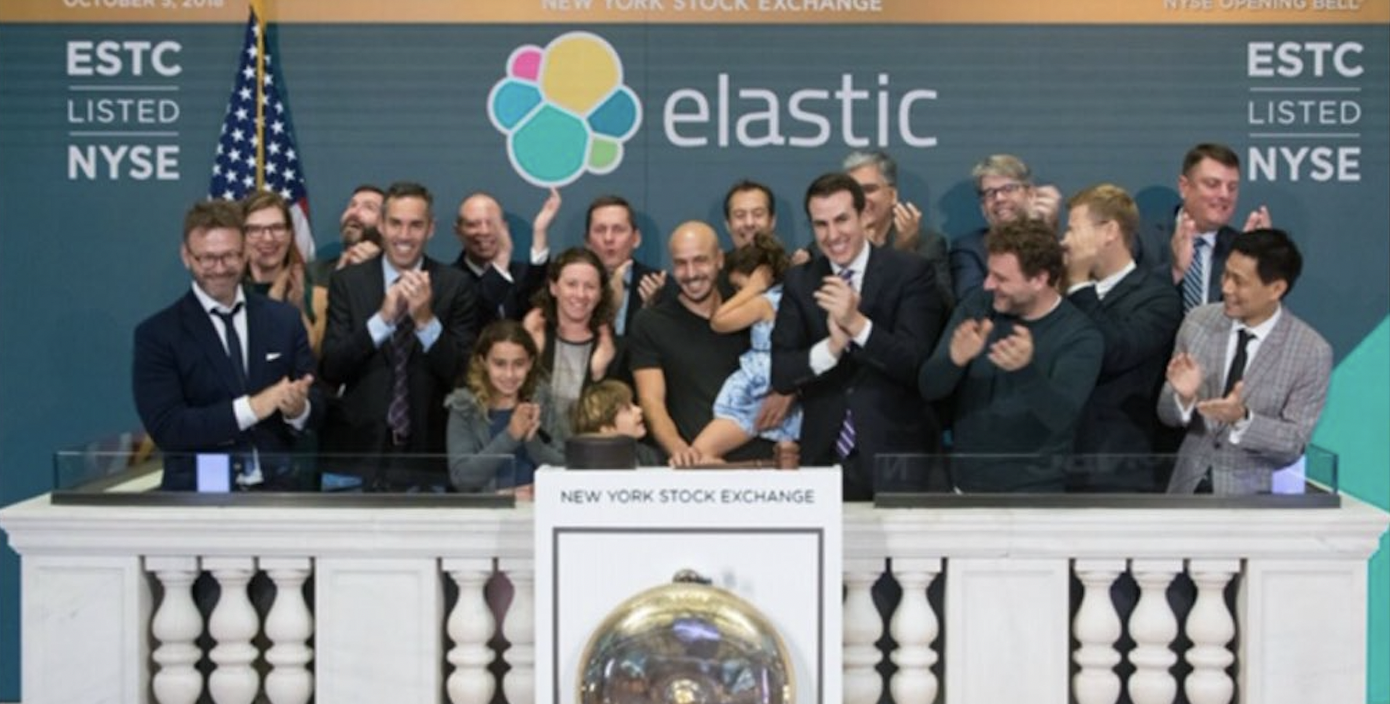 This goes against the core values of free and open source software (FOSS). FOSS is about the creation of public goods. If you are a company that publishes open source tools, the question to ask yourself is, do you want to make money from your product (rent) or from services around it. Rent is exactly how proprietary products make money. A metaphor that is often used is that FOSS is like the highway system, and the people who made money are the auto companies. Elastic, Mongo etc seek to make money from the project like proprietary software. This is the fundamental problem with new generation commercial open source companies.

If you are an open source based product company, you have to look at places where companies already have budgets and are spending, and then be a replacement. We learnt this the hard way with ERPNext. You can’t compete with your own free offering. There are billions of dollars flowing into proprietary platforms that should be the target.

When we started to build a company (Frappe) around ERPNext, we would often feel “unfair” when people started offering ERPNext as a service without contributing back to the core. We felt that they are obliged to offer back some benefits to us as the core contributors even though they were well within their rights not to. Later we found that we probably did not want those contributions as the large majority of them were sub-optimal, but that is another topic. The feeling of unfairness was real and genuine.

But as we became more mature, we started seeing how open source is truly different. We ourselves were users of many open source tools like CentOS, MariaDB, Python to name a few but were neither contributors nor did we buy any services from these companies. In fact if we as Frappe, were to use ERPNext, we would have probably self hosted it without paying anyone else. This is the promise of Free software. While we keep talking about “free as in freedom”, the “free as in beer” is the bigger attractor for most people.

It really means that we have to look elsewhere to make money. We have pushed ourselves to think orthogonally. That is when we realized that billions of dollars are flowing in platforms like SAP and SalesForce, that could be flowing towards a project like ERPNext and when we started engaging with the kind of companies that used these products we are beginning to realize what kind of company must Frappe become.

Frappe has the huge advantage of being the home to most of the contributors and maintainers of ERPNext and it needs to use this advantage to offer stability and guarantee that larger companies want if they have to switch from SAP to ERPNext. The broader point is that we do not intend to make ERPNext “Open Core” or change the license so that someone else can’t make money from ERPNext, but use our tremendous branding and reputation to be a partner to companies who are already having budgets to spend. To this effect, we have designed our two offerings ERPNext.com and Frappecloud.com towards mature users who are paying for Netsuite and Dynamics and users who pay for Commercial Clouds.

To be honest, like Postgres, it does not make sense that tools like Elastic and MongoDB should be multi billion dollar companies solely on the strength of their products. People on the other hand are ready to pay billions of dollars to full stack hosting services. Both these companies should become competitors to AWS and use their tremendous branding advantage to create developer platforms that compete with AWS, rather than stopping AWS from offering their services as a part of their cloud offering.

By considering open source just as a "Freemium" offering, companies are losing the great advantages that community brings. Great communities are built on trust, and this narrow perception of sustainability is killing the trust in open source communities. Open source companies must look at orthogonal ways of making money, and stop thinking in a single dimension.

Great Reading! Reflects the true meaning of the open-source world.