Save money for your business by using Open Source Software

Microsoft called me again. What should I do?

It’s Arun again, my school friend. The only time he calls me is when he has a technical query about his IT systems. Arun is the owner of a small manufacturing unit and employs about 50 people. He does not have a dedicated IT team, but has a go-to vendor who does everything for him, right from setting up his website and email to selling him desktops to anti-virus.

On most tech matters, he is quite gullible to what his vendor tells him. Only last month, he was convinced on shedding a few tens of thousands for a physical “firewall”. When we later talked about it, I told him that firewall was a software not hardware. Later, the IT vendor sold him an IBM server worth a lakh, so he could share files between his factory and office. Again, I told him that he could have done it so much cheaper had he used Dropbox or Box.net. So, recently he has become very skeptical about what his IT vendor sells him and always cross checks with me.

This time, its Microsoft. For those who have heard this story, there is nothing new. Someone calls on behalf of Microsoft claiming that they need to check your machines in case you are using pirated or insufficient software. So if you are an SMB like Arun, there is no way you have shelled out lakhs of hard earned rupees on what should essentially be free, software. So they will come to your office and work out a compromise. But that won’t be the end of it.

Once I had told Arun about a new desktop OS based on Linux called the Elementary OS that is really good for first timers. It is so easy to use that even my dad, who is now retired, has no problem using it. So Arun wanted to learn more about this and how he could convert all his desktops to Elementary OS. 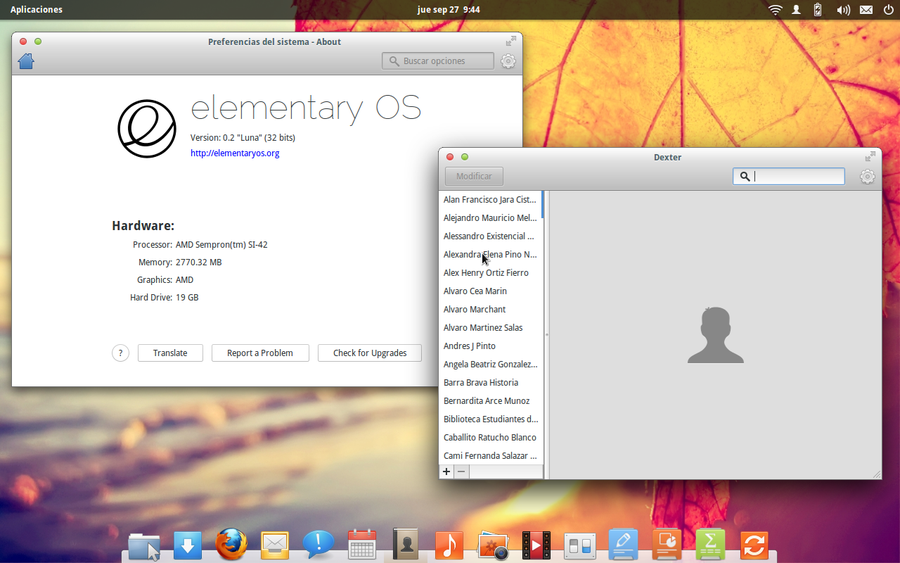 But there is a problem, he tells me. Can I build my business with open source software? My ERP system runs on Windows. Now that always rubs me on the wrong side. Even though he is my friend and knows that I publish a really nice, free and open source ERP system, ERPNext, he spent a few lakhs buying a Windows based ERP system. Keeping my feelings aside for a moment, I tell him there is a way out. There is a tool called Wine . Its a Windows emulator for Linux. For the lay person, Wine is an Open Source Tool that allows you to run Windows applications on Linux, and yes its all legit.

This problem is very common with SMBs across the spectrum. SMBs usually do not bother about Open Source alternatives (though that is changing too). They don’t realize that they only end up delaying a problem. In the end, licensed software is expensive in Indian terms and thankfully there are usually multiple alternatives available. The best place to search for alternatives is a site called alternativeTo where you can find popular and open source alternatives to many commercial software.

The deeper problem is one of perception. Open Source or free software is somehow considered to be inferior or too difficult compared to commercial software. But with every passing day, open source is getting better at a pace that few can imagine. The other problem is that of support. There are many vendors that now support Open Source tools and if you are an SMB, you can also ask your vendor to start supporting them. You are not only reducing your bills in the long run, but also helping your vendor learn new skills. There are numerous forums on the internet that can help you incase you get stuck.

Last time we met, Arun told me that most of the machines in my office now run Elementary OS. It was a tough sell and we had installation issues on some hardware, but I am glad we did it. The next time the Microsoft guy calls me, I will ask him to go to hell.