Creator of Frappe Cloud. Stirrer of Drama. Answers to Supreme Being. 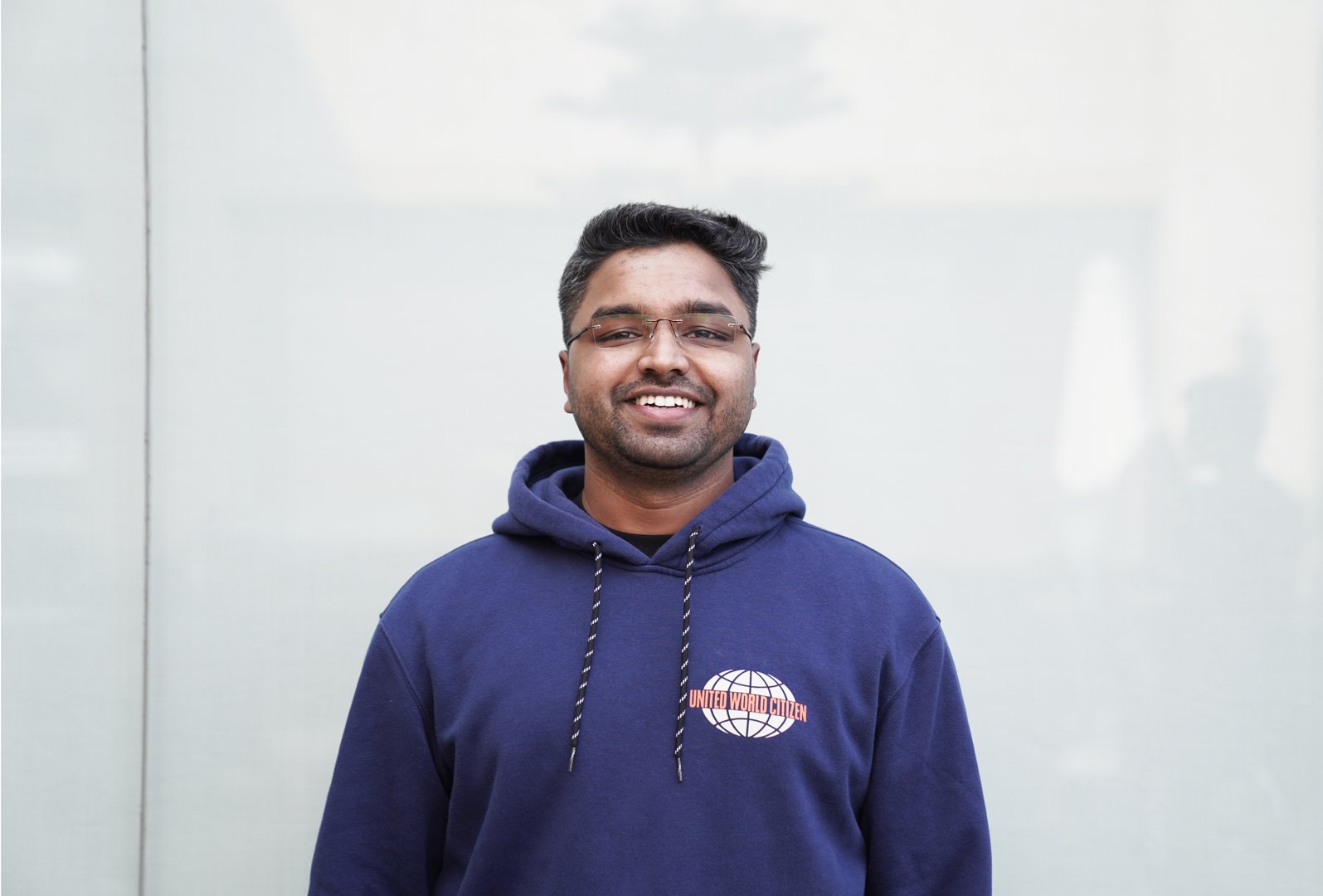 Aditya Hase is a betting man. Fixed interest rates don’t excite him, nor does betting on the crowd favourite horse. Aditya likes to go for the slimmest of odds with the highest payoffs. From this, you’d probably presume that he walks around haphazardly placing bets on the wildest things, but no, there’s a method to this madness. Aditya has never purchased a lottery ticket or dipped his toes into the stock market. He only bets on things he has an illusion of control over. If he believes he could sway the outcome in his favour. Or sometimes, if it’s too improbable for him to not bet on. Which probably explains why he chooses to accept only 25% of his salary in cash, and why he claims he’d bring that number down to 10 if someone else were to follow suit.

In another life, he might have been a Wall Street guy, but in this, Aditya chose to be an engineer. When you first meet him, you’d think this decision makes perfect sense. Aditya has a compulsion to make sense of everything around him. It’s probably why he knows so much about everything. It’s also probably why he spends every minute in company keenly observing everyone, almost as though we’re all lab rats in some complex human experiment. But upon closer scrutiny, you’ll realize that that isn’t everything. The sciences made sense to him, so they interested him, but coding? That was his opportunity to play god. To build things, to conduct experiments with minimal real-world consequences (provided he doesn’t screw up phenomenally), (hopefully) for the good of humanity. All with a few taps on his keyboard.

There’s this story that Aditya likes to narrate often, of the biggest, baddest crocodile in all the waters. One day, a young, ambitious crocodile approached her, seeking guidance. He wanted to learn her secrets, to take her title for himself. The big, bad crocodile advised him to be quiet, lay low and stick to his corner of the lake. The puzzled young crocodile disregarded her advice, went out and caught a fish. The big, bad crocodile, on the other hand, stayed still and caught nothing. This happened again the next day. And the next. And the next. The young crocodile wondered if she even knew how to hunt. But on the fifth day, a huge elephant entered the big, bad crocodile’s waters. The young upstart swam away, terrified, but the big bad crocodile quietly swam up to the elephant, killed it softly and dragged it down to the bottom of the lake to feast on it for days. Small fish don’t interest Aditya. He believes in the slow and steady. In showing up and putting in good work, consistently, lying in wait for your elephant.

On his weekends, Aditya likes to play the piano and bake cookies. He’ll be the first to admit that he’s not very good at either. He bakes a different cookie every weekend and renders songs unrecognizable on his piano. He never repeats a recipe or tries to perfect his songs. If you want the perfect cookie, you could always just buy it, he says. He speaks dotingly of the solitary cookie in every batch that just somehow doesn’t rise to perfection. Of his terrible renditions that no human would ever recognise as music. And the thing that becomes clearer and clearer is that for Aditya, becoming great was never the goal; his guiding principle in everything is always to just have fun. He just happened to become great in the process. 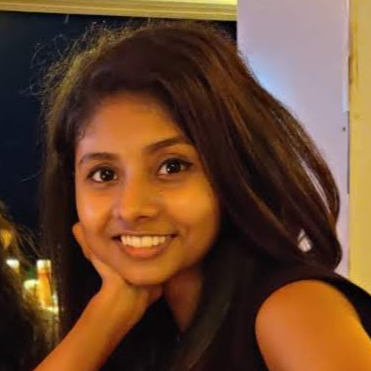