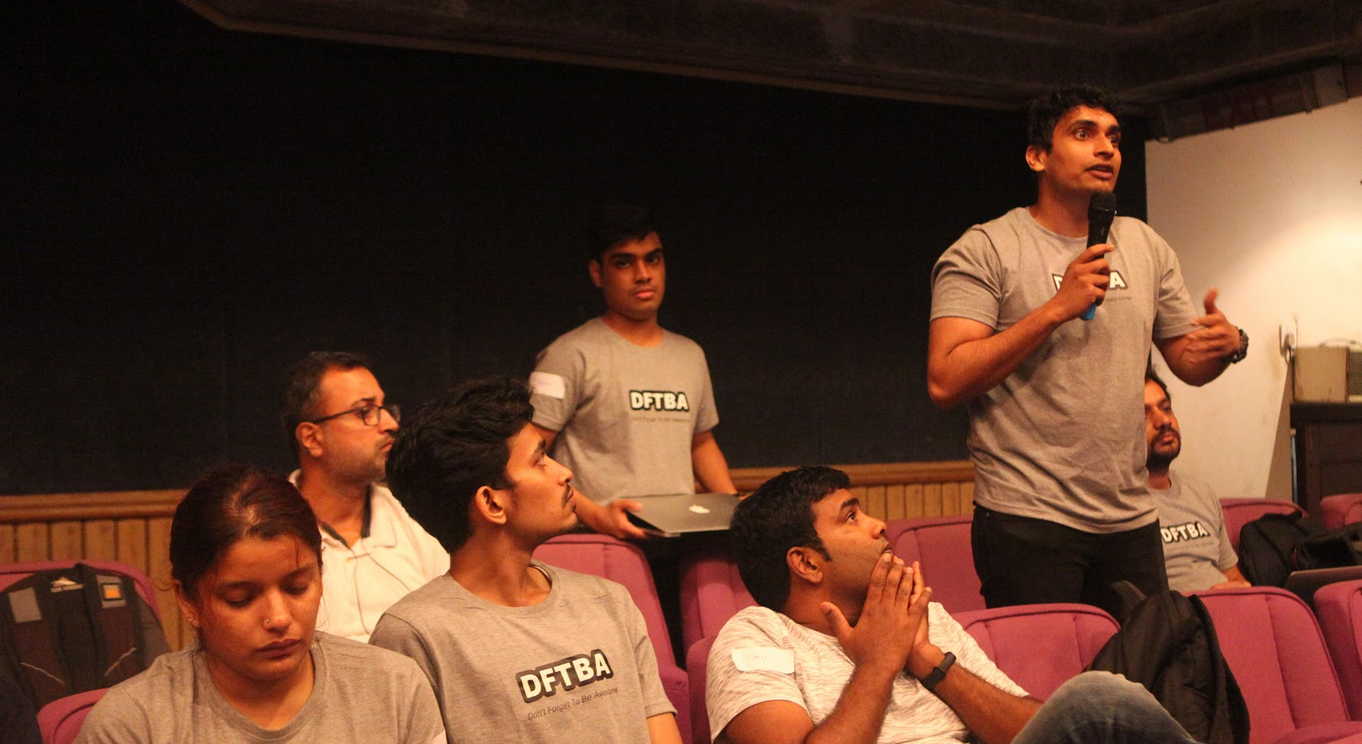 At Frappe we have a strong belief of working in a co-operative mode rather than an authoritarian/hierarchical one. The core reason for this is that we believe that empowered teams are more wholesome to work in and perform better in the long run.

One of the important jobs of managers is to take decisions. Any basic management book will tell you decisions are classified into three types based on the impact they create.

People who take strategic decisions have a lot of power and responsibility as their decisions are so impactful. These people are also close to the ownership of the company that is represented by the Board. So the assumption here is that the people who care for the best long term interest of the company are the owners, as they are invested in the company for long term rewards and value.

What if this logic is only partly right?

Let us flip this argument. In this worldview, the people are not selling their labor to the enterprise, but are entrepreneurs themselves and using the capital provided by the owners. They use this capital to deliver services to the market, get a fair return for themselves and the owners.

Continuing this point of view, the people do the actual work are more aware of the nuances of what is happening on the ground. They have more knowledge than the owners about the work done by the enterprise and since they are the ones most impacted, they should have a say in the way decisions are made in the enterprise.

In such enterprises, decisions will be taken in a more democratic fashion where a large number of people rather than a tiny elite have the power to make strategic decisions. But democracy in itself has a lot of problems. In a democratic set up there are winners and losers. The majority wins and the minority loses. Democracy creates a dichotomy by assuring there are two sides to every debate and gets often subverted into politicking and using tricks to convince others just to reach a majority.

Thankfully there is a better model that tries to address some of the problems with democracy. Its called Sociocracy. 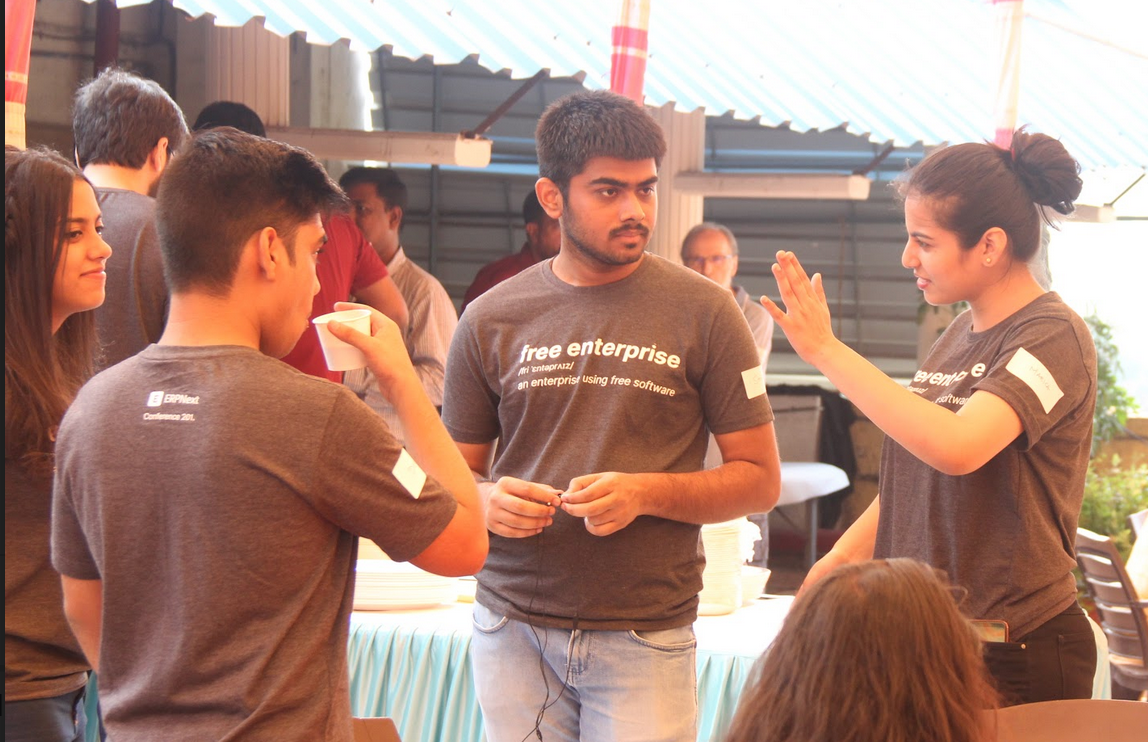 Sociocracy, also known as dynamic governance, is a system of governance that seeks to achieve solutions that create harmonious social environments as well as productive organizations and businesses. It is distinguished by the use of consent rather than majority voting in decision-making, and decision-making after discussion by people who know each other. (Source: Wikipedia)

Like the definition says, in Sociocracy, we use "consensus" rather than the majority. At first thought, this may feel repulsive. What if we cannot achieve consensus? What if there is one person who will hold up a decision and block everyone else? Let us see how this works with the help of an example:

Say there is a traffic light in a sparsely populated community. In most cases, drivers see the red light and stop, only to see there is no one really crossing the road. This causes a lot of wastage of time and fuel for the car drivers and they complain to the city administration. Here if we take a vote, the majority will vote to take the light out, leaving the minority without a safe option to cross the road. How will a Sociocratic setup handle this?

There are two important things to understand in a Sociocracy.

In this example how can we amend the proposal? The answer is very simple, you may have guessed it and it is already implemented in many areas. Just make the traffic light a switch operated one, so when people want to cross the road they can just press a switch for the light to come on. This way both the majority and the minority are satisfied.

If there is a good way to moderate objections (allow only valid ones) then sociocracy is not really slow. It is a very robust and participative model, and we have been using this at Frappe for a few months now.

One of the other arguments against a fully flat decision model is that not everyone has the right understanding of all problems and they may not be able to participate. Sociocracy has a nice way of dealing with this. In Sociocracy, you cannot raise objections without a reason, so the quality of discussion is not really very low.

At Frappe we have a decision-making forum every Friday afternoon, which we call Friday Forums. In this, we make proposals to the team that people can object to. Attendance to the forum is voluntary and it does see the participation of close to 50% of the team. While the company is not truly flat, this is a step in that direction. While it has taken a long time, every week, more and more people take a chance to speak up and that is a very encouraging sign. 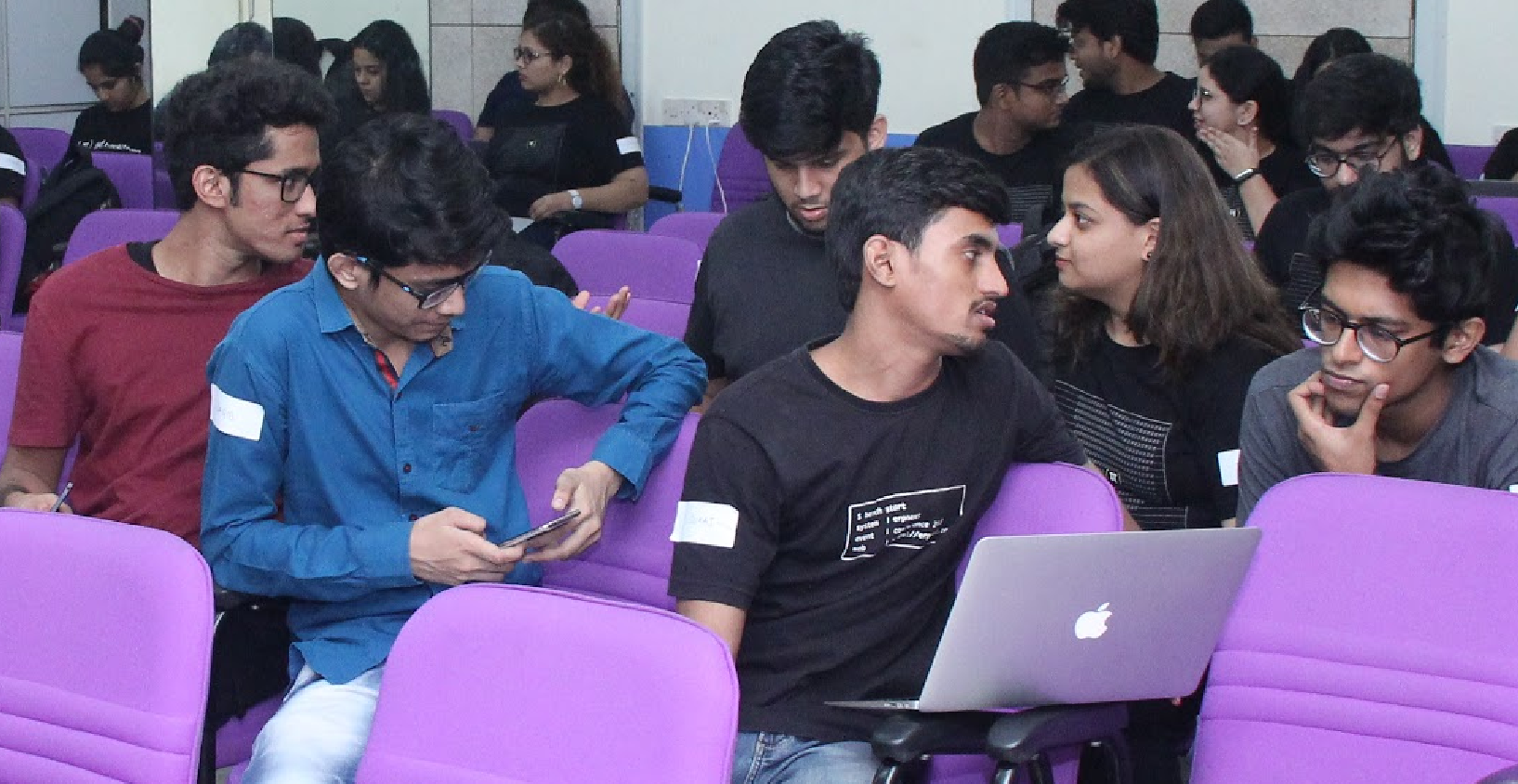 Last month, there was an investment offer for Frappe and how to respond to it was discussed on the Friday Forum. There were a lot of great points that were brought out with there being both proponents and opponents to accepting the offer and the terms under which we should accept the offer. One of the key discussions was that we hold that our culture is very important and a new investor might not agree to this concept of collective decision making, against getting the rocket fuel scale fast. As the majority shareholder, I could have easily taken the decision and then announced it to the team, but that would have been really stupid. If Frappe is truly the people that run it, then they need to be participants in such decisions.

Along with sociocracy, we are also expanding our efforts to increase employee ownership, so that the decision making inside the company is reflected in the legal structure and reward model too. It would then align both the reward-driven capitalist model and the humanist sociocracy model. The problem here is to find a fair model to distribute the ownership to the employees without making it too easy. I predict this will take some more time to align completely but we are committed to moving in that direction.

While describing a capitalist enterprise, Adam Smith uses the word Philosophers in his landmark work Wealth of Nations since the word Managers was not invented. The job of these philosophers then is to think about the direction in which the team is going, do research and present a plausible course of action. Unfortunately, the philosophy has turned into a hierarchical decision making driven by the Board and Shareholders.

In most hierarchical organizations, people feel disconnected from the goal of the company because of the transactional nature of their engagement with the enterprise. A lot of other systems invented to "fake" participation so that people again feel engaged. While these engagement models do make people engaged with their co-workers but not really to the goal of the enterprise. With a collective decision-making model, we have the opportunity to truly engage the entire team. I would argue that until decision making is made collective, there cannot be true engagement.

At Frappe, we believe in starting from first principles and we hope our experiments will help us be a better collective enterprise. This is also how Free and Open Source Software works, which is already a part of our core culture. So far the hard world of transactional capitalism has not hit us badly since we are not obsessed with investor returns. But does that make us soft and underachieving? Or is this just my personal weakness as a leader? Moving to a collective model will challenge this.

B
R becht 1 years ago

This type of philosophy speaks to the human heart!! Assemble a competent team and then simply let them learn how to build ideas that solve problems :)

Frappe seems to be an amazing tool for this type of spirited person!!

I think the Sociocracy model is a good fit! I look forward to seeing what becomes of it.

Good health to you and your team!! Thank you for your contribution to the open source world :) John

Damn, this is cool.. almost makes me wanna quit and join frappe.. (unfortunately, i don't see a good value creation oppurtunity i can leverage my skills for ). :-(.. Anyway.. good luck.. hope you go down in history as a revolutionary...