All that happens in a week for a new recruit at ERPNext.

I had just submitted my first project i.e. "Backup Manager" and I was waiting for it to go live. I was also wondering what would be my next project. Since it was a new feature, it is a practice at ERPNext that before making it online, we test it for atleast a week and check that the backups are getting uploaded at proper destination. On the first day of live testing, the project failed to upload the backup. We caught the error and fixed it. This continued for more four more days. Finally on 5th day the "Backup Manager" uploaded the backup at proper destination and test was successful.

This week I also learnt about GitHub. GitHub is a huge platform to host open-source projects and you will be surprised to know that till now I was unaware of it. I think every developer should be aware of GitHub. I learned how to setup GitHub on local machine, fork a repository, setting upstream, pull data from repository, pull data from upstream, push data to respository, sending pull request. To make changes in the upstream master or forked repository, first we have to add modified files, commit it and then push it in our fork. Sending pull request is the next step which will request upstream to accept your changes and update in their database.

It really seems confusing up front, but it seems like a great way of learning.

Now let me share a small story which I found interesting. The story is about two magical words "Sahi Hai" (Its awesome!). Every member in company has developed habit of saying "Sahi Hai". Whenever I submitted my work or at the time of asking queries I was appreciated and at the end they told me "Sahi Hai". I thought I was performing above their expectations and that's why they are praising me in that manner.

But in a few days I realised that it  has became their habit to say those two words to everyone after any conversation. Even if I commit a mistake they say, "Sahi Hai, this is your initial stage of learning, keep going on". The fever is widely spread and everyone is infected by it. Currently i'm enjoying the showers of appreciation in this environment. It really boosts up my confidence :)

All I want to say to my colleagues is "Sahi Hai". 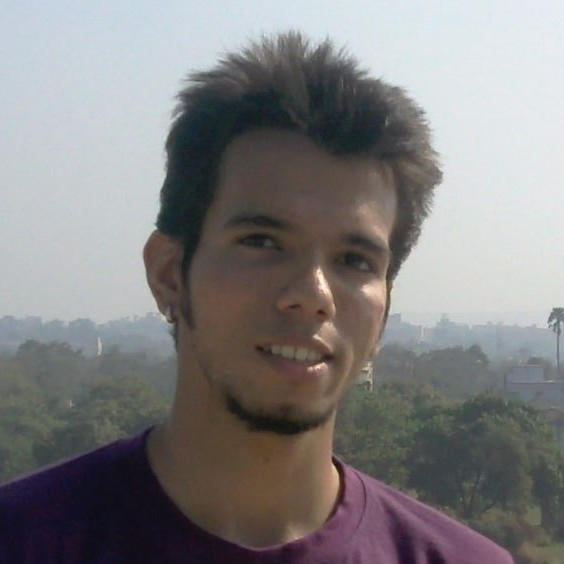 Akhilesh is a rookie programmer and a rap artist at Web Notes.
Programming is in his blood.

Sahi Hai! (Hoping to work for or with ERP Next/Web Notes sometime soon)