Which Movie Character Are You?

I’ve often seen similar posts on my facebook feed, and thought it would be fun to identify the Web Notes team with movie characters.

June 15, 2014 · 1 min read
I’ve often seen similar posts on my facebook feed, and thought it would be fun to identify the Web Notes team with movie characters. Here goes:
Rushabh - Captain Kirk
Comes up with out of the box solutions, when others suffer from problem blindedness. Fearless, works with intensity and has mastered chaos. Rolls out new features in an hour or two. Even has the energy to run on the treadmill after all this effort. 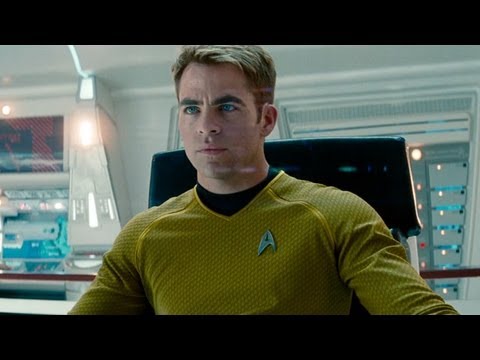 Nabin - Dr. Alan Grant, aka. the Dinosaur Man
Saves the rest of the team from dinosaurs like Raptors (Serialized Inventory) and T-Rexes (Account Inventory Integration). Has the best temperament to mentor the new kid in the team. And, handling fossils is his speciality. 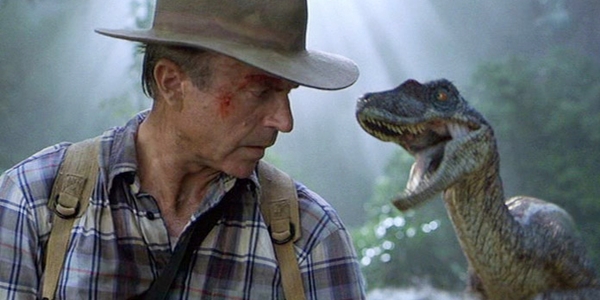 Anand - Sherlock Holmes
Always eager to squash bugs and do their post mortems. Has a keen eye to detect flaws in code and logic. Can put on different hats when needed. 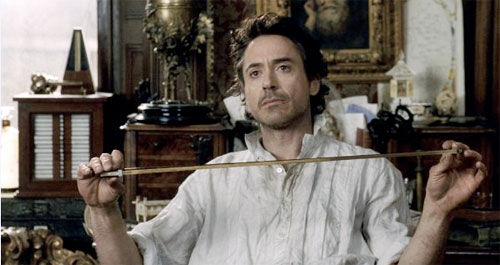 Pratik - Spock
Idealist, pedantic and a wikipedia of sorts. Can communicate most effectively in Shell Script. Often gets unsettled by the chaotic actions of Captain Kirk. 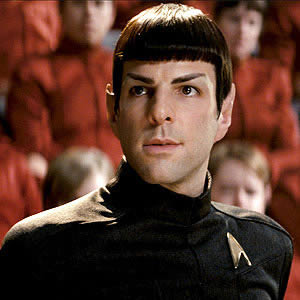 Umair - Commissioner Gordon
Pacifies the scared citizens of Gotham when the Joker shows his scary face. Calls on the dark knights when in need and shields them during peace. Isn’t afraid to take a shot at driving the Batmobile. 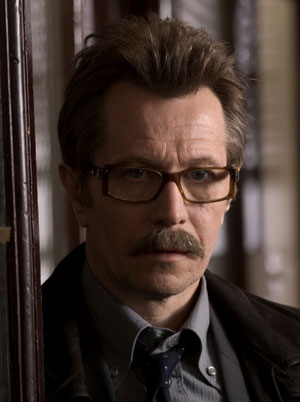 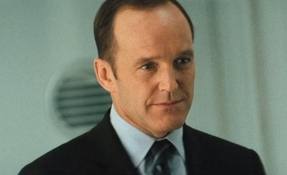 So, which movie character do you identify with?