You can't motivate anyone

Motivation as a leadership problem is overrated. You can't just "fire up" people. If people are not motivated, the problem lies elsewhere.

Employee motivation and engagement is a big topic in leadership and people management. Motivation, it seems, is the fuel that can help everyone overcome any barrier and a sufficiently motivated team can achieve anything. To that end, companies run all kinds of “programmes” to motivate and engage their teams. Most of these focus on raising the emotional states of everyone in the company. Leaders are expected to pump-up and inspire people to cross hurdles and show them the riches that await them in the promised land. You have to play on the more base emotions to unite people, anger, greed, respect and tell people stories where they feel a part of a community that is doing good for the society. 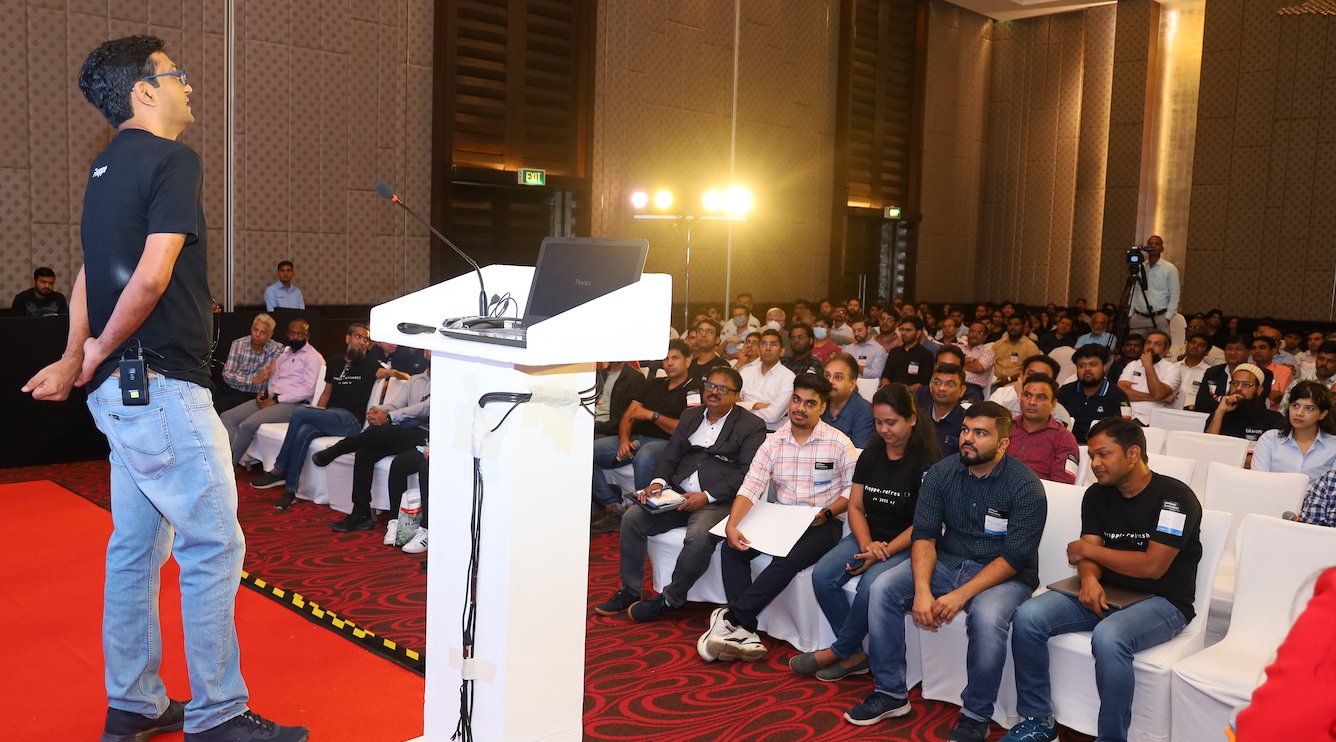 This happens because, it seems, left to their devices people will drift into inactivity and despair. Everyone growing up in a modern society has been manipulated by fear and rewards into behaving as their caretaker “institutions” have wanted them. Especially in a country like India, where the model is blindly copied over from the West, teachers use fear and discipline to maintain their own sanity in front of young people full of activated hormones wanting to assert their own individuality. The end result is the domestication of an entire population.

Then when people come to the workplace, they have become sufficiently docile and see any kind of authority as hostile. Workplace leaders have to bring out the animal spirits again so that the company can achieve great goals. Leaders in powerful positions in successful businesses are the kinds that can rally the troops to achieve what they want to build. Like worker ants, the employees then get to work for better or worse to help these leaders achieve what they have set forth for their organisations. This is what I believed for a long time. And this is why I felt that my inability to inspire and pump up the team was the reason Frappe was not a successful company.

These days though, I am pondering over this assumption that leaders need to motivate people. I think everyone is motivated by default. Everyone wants to do well in their lives, get ahead, get the respect of their peers and society they live in. No one wants to drift into inactivity and despair. I think the problem lies elsewhere. The holy grail of leadership is not motivation but integration and alignment.

In that context, I think that my goal as a leader is not to motivate people, but to share Frappe’s vision and help them achieve their own dreams. I don’t think I can force fit alignment. Force fitting people into jobs also leads to alienation - which means people will do their jobs just for the rewards (pay, raise) rather than any intrinsic motivation for it. Alienation is very common in society and it is how capitalism works. An alternate way of thinking is that if people don’t feel genuinely aligned to their work, they should probably be doing something else. In Frappe, we allow a lot of room for people to try different jobs so that they find something that truly gets them going.

Thinking about this way is not only liberating for people, but also for me as a leader. Now I don’t have to push people to get things done, but just help them if they get stuck. This also means giving accurate feedback to people about how they are performing their jobs (based on my experience) and then leaving it to them to correct the course if required. I understand this may not work for everyone, but I think this is a more equal way of looking at leadership.

Along with this, I enjoy working with people who reach out to me rather than me trying to push people into a role. People who won’t reach out are those who are clear about their jobs or those who are stuck but feel they don't have any agency over their careers. I do try to help the latter out, but rarely have I seen it working in the long run. My consistent learning is that trying to motivate people is exhausting and futile. On the other hand people may realise that they may not fit into every organisation. If people don’t feel that they naturally belong to a company, they shouldn’t try to forcefully motivate themselves either.

At some level, working together without any forced motivation is how we can create a more humane version of capitalism. Whether it can lead to great outcomes is yet to be seen.

I think it takes great awareness to say, "I don’t think I can force fit alignment." I have seen numerous bosses try that and fail because they were not sensitive to the needs of their teams. I think organizations become high performing organizations when their goals and that of their employees are aligned. This is easy to say but hard to practice. However, I have a sight disagreement when you say, "Alienation is very common in society and it is how capitalism works." This is not about capitalism alone, but also the value systems of society. When corporate leaders value power, position and glory over people, alienation is what happens. I think greed for name, fame and wealth is a greater causal factor for alienation, and not capitalism.