If values have to matter, they must represent a trade-off. For each value to be impactful, there must be an anti-value (things that bring us down). What are the anti-values of Frappe?

Last week a recent team discussion on the problems we are facing at Frappe made me wonder if our problems are the outcome of our conscious choices, or just bad management? Last week I came across this interesting post by Will Sewell that says that if your values don’t define a trade-off then they are just meaningless. If every value does not come with a corresponding anti-value (values that have a predictably bad outcome) then probably they don’t help anyone in taking a decision.

This made me think about whether our problems are just an outcome of our anti-values. Also what are our anti-values and should we keep them at all, or just move our values into meaningless nonsense? 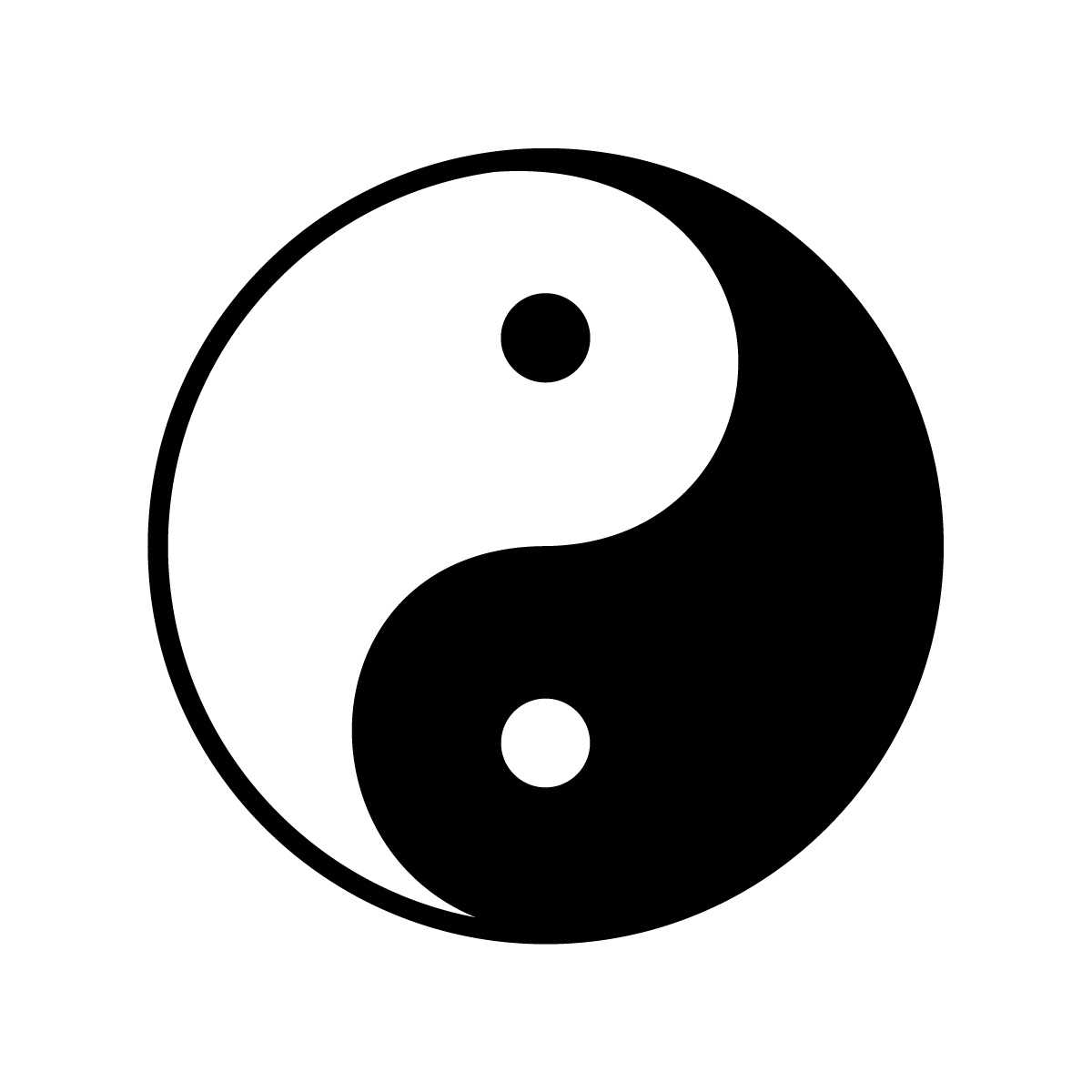 At Frappe we believe in freedom and equality (as little hierarchy as possible). Someone recently called out in a team meeting that one of the big “problems” that we are facing in the team is that we need someone who can bring the team together. A lot of people agreed to this assessment. Things at Frappe often seem chaotic (much like a bazaar, and not a cathedral) and teams tend to drift off in various directions often at the cost of a coherent strategy. In spite of holding the title of the founder and CEO, I missed doing this job for some reason.

While it seemed like a failure, it was probably an anti-value to our core value of freedom. When we let people chart their own tasks, then they are bound to go astray at some point without a “guiding light”. This is by design. When they go astray, someone will eventually call out and bring them back towards the general direction, or the rest of the team will follow them in the new direction. But this leads to some kind of dissonance and chaos felt by others in the team.

My thinking in this is very simple. If people need direction from me, the principle of freedom says that they are responsible to ask for directions. It may seem like a small thing, but here the initiative lies with the person who is seeking direction not with someone who is supposed to be a herder. Instead of always being pushed in a direction, we encourage people to become self-aware if they need help, and then they can call it out. So what looks like a bug is probably a feature. The feeling of lack of (top-down) order is what makes freedom possible.

At Frappe we also believe in radical transparency. Ever since we have become a remote company, we have pushed people to become even more transparent about their work. Since the work is transparent, the feedback given (good or bad) becomes transparent too. I understand that taking public criticism is hard but giving critical feedback publicly means that the persons giving feedback hold themselves accountable to it and cannot contradict it at a later point. Other than this, transparency manifests in other ways like all our salaries and finances are also public within the team, so people will have to justify their own pay in a much more transparent way.

Such radical transparency comes at a cost that if you do make a mis-step, someone will call you out and you are always under scrutiny and being judged. This can be particularly painful if you have not been used to such a culture. On the other hand, this can be superb feedback that you can use to reflect and improve your approach or an opportunity to explain why you think your critic is wrong.

People have to be mentally prepared and emotionally secure to work in such an environment. If people can embrace transparency, they will find it releases so much tension and brings harmony to everyone. Being transparent also makes you humble because it is harder to create and hide behind facades. But to reach that state is hard and people may feel anxious about being judged. This is the anti-value.

Another core value we have at Frappe is we believe in taking as few things as possible at face value and starting from first principles. For example, I create my own marketing creatives that I use to post on social media rather than take the help of a designer or a marketer. While this makes me original, it also means that my social media posts appear amateurish rather than professional.

At Frappe we are always inventing new things, our website and CMS is built on our own technology, we have not only built our accounting system, but also our web framework, cloud and billing platforms. Even the way we “manage” things at Frappe are also built from first principles rather than benchmarking of best practices. We love re-inventing things that have already been invented, just for the fun of doing it again from scratch.

This also means that our creations often lack the polish and slickness that you associate with other products. If you have limited energy, you would spend it on building the asset that creates most value for your customer, re-using as much as possible from publicly available assets (open source). Our anti-value makes us invest our energy in non-core assets, thereby diluting our focus from our main activities.

We are the choices we make

The best way to handle anti-values is to first acknowledge their problems and then find ways to mitigate them. To manage chaos better, we could slowly build systems that do not take away autonomy. To mitigate reaction to criticism, we could help people talk empathetically and non violently and to reduce amateurish attempts, we can hire the right mix of generalists and specialists.

As always things are not black and white. While these choices come at certain costs, our values also help us do very unique things and keep us engaged in life and a deeper level. As Socrates said, “the unexamined life is not worth living”, our values and our anti-values ultimately make our life worth living!

This kind of transparency about what append once at Frappe meeting, as non-hierarchical company, and the way you, personally, and as the frappe teams, deal with it, is exactly why community will endorse your team work. Thank's to share it.

Thanks for sharing this Rushabh. This is very relevant to any corporate. Good to know you are fixing this for your company.

P
PrasanKumar V A 11 months ago

Excellent Rushabh... The topic on anti-values turned out valuable the way you saw the positive side of it and penned down the same.